June 17th 2021, China’s spacecraft Shenzhou 12 took three Chinese astronauts onto the Earth’s orbit and docked with the assembly of Tianhe and Tianzhou, the core module and the cargo ship of the Chinese Space Station (CSS) respectively that had been launched and assembled on-orbit earlier this year. The three astronauts became the first visitors of CSS and would stay on orbit for about three months. In 2022, two laboratory cabin modules, Wentian and Mengtian, will be launched and assembled into Tianhe, completing the basic structure of CSS. The CSS is designed to be used for at least 10 years, and will provide an outer space experimental platform for researchers from multiple disciplines.

On July 23rd of 2021, National Science Review (NSR) interviewed Professor Ming GAO (高铭), the Commander-in-Chief of the Space Application System of the China Manned Space Project, Director General of the Technology and Engineering Center for Space Utilization of Chinese Academy of Sciences (CSU), and an Academician of the International Academy of Astronautics. The Space Application System is the scientific part of the CSS project, responsible for the design and organization of the onboard research programs. Gao has been involved in China's Manned Space Project since 1994, experienced the whole development process from the Shenzhou spacecraft to the CSS. In this interview, she introduced the scientific goals, plans and aspirations of CSS. 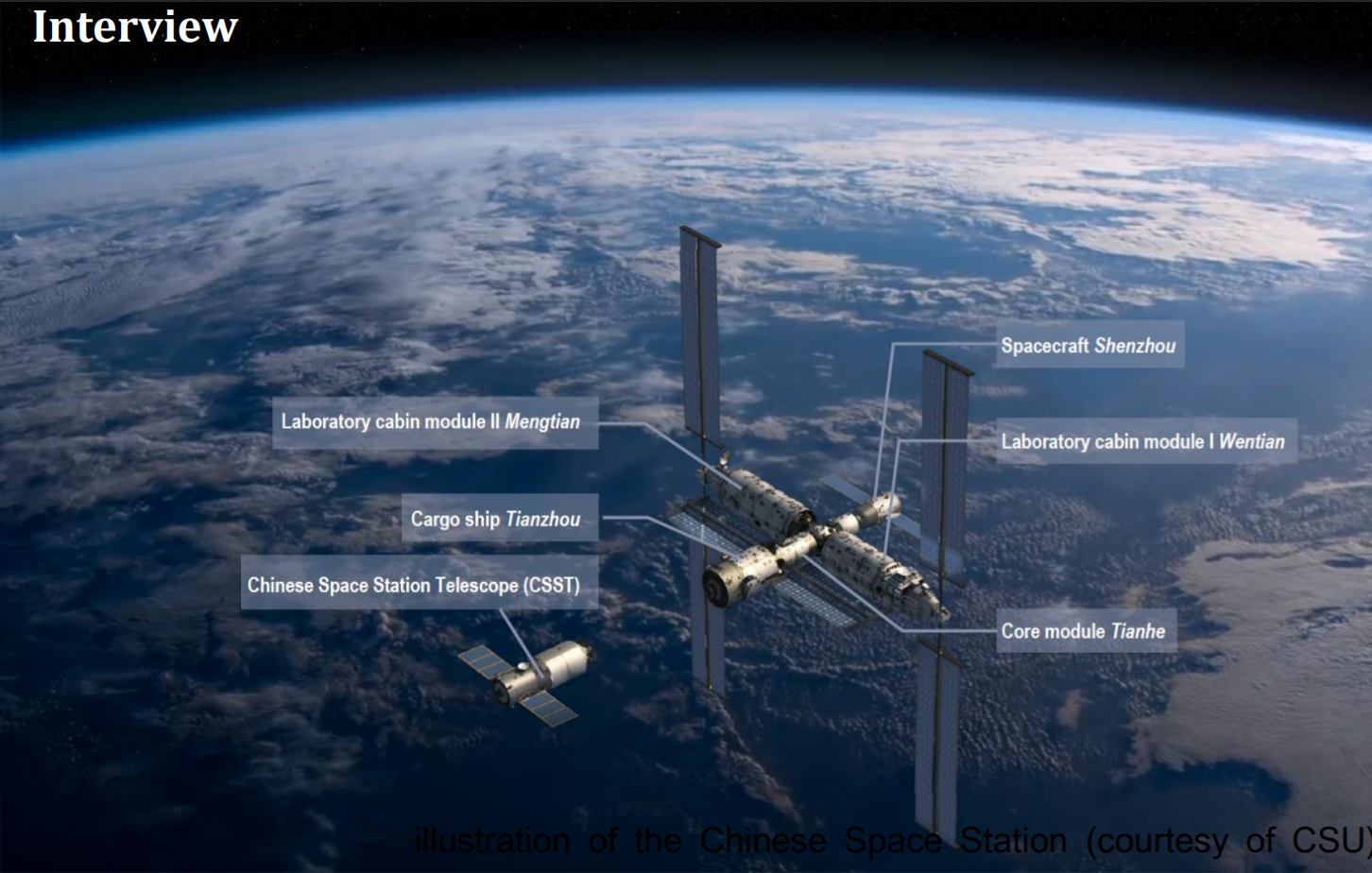