Bone fatigue accumulation is a factor leading to bone fracture, which is a progressive process of microdamage deteriorating under long-term and repeated stress. Since the microdamage of the early stage in bone is difficult to be investigated by linear ultrasound, the second harmonic generation method in nonlinear ultrasound technique is employed in this paper, which is proved to be more sensitive to microdamage.

To solve the deficiency that the second harmonic component is easily submerged by noise in traditional nonlinear measurement, a weighted chirp coded sinusoidal signal was applied as the ultrasonic excitation, while pulse inversion is implemented at the receiving side. The effectiveness of this combination to improve the signal-to-noise ratio has been demonstrated by in vitro experiment. Progressive fatigue loading experiments were conducted on the cortical bone plate in vitro for microdamage generation.

There was a significant increase in the slope of the acoustic nonlinearity parameter with the propagation distance (increased by 8% and 24% respectively) when the bone specimen was at a progressive level of microdamage. These results indicate that the coded nonlinear ultrasonic method might have the potential in diagnosing bone fatigue. 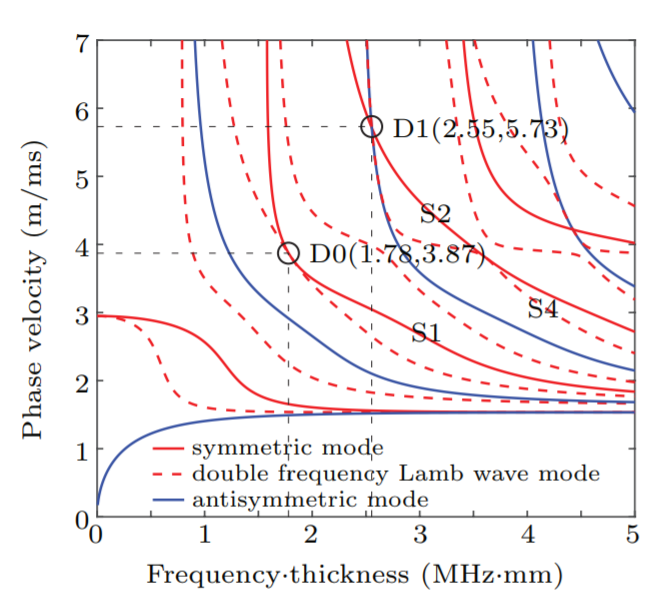