In the high-dimensional setting, this article considers a canonical testing problem in multivariate analysis, namely testing coefficients in linear regression models. Several tests for high-dimensional regression coefficients have been proposed in the recent literature. However, these tests are based on the sum of squares type statistics, that perform well under the dense alternatives and suffer from low power under the sparse alternatives.

Numerical studies are carried out to examine the numerical performance of the test and to compare it with other tests available in the literature. 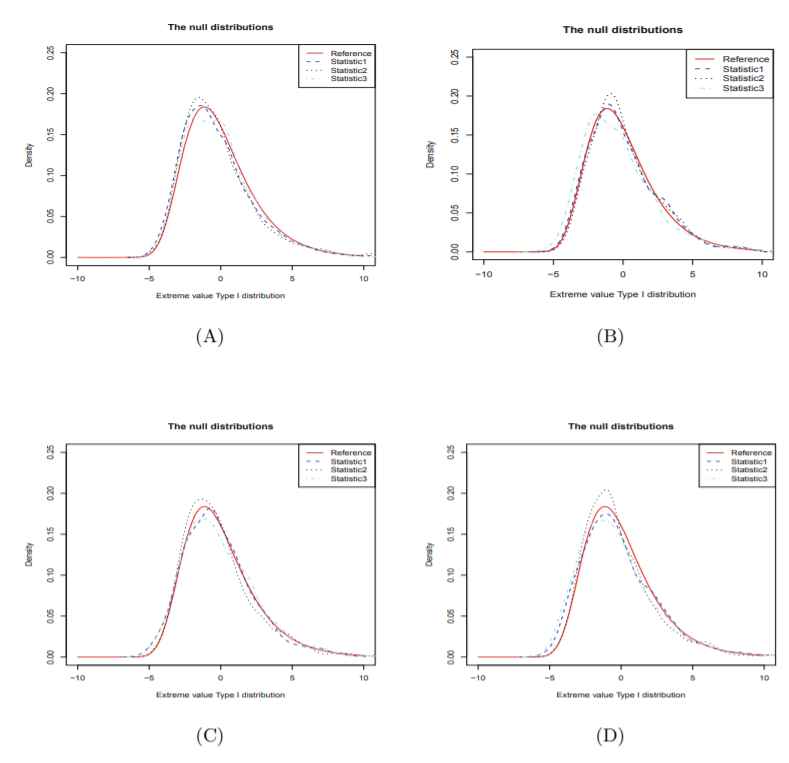